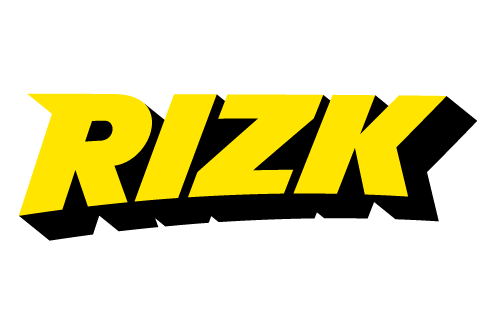 Opening for business in 2016, Rizk Online Casino is a relative newcomer in the online casino business. The short tenure in the gaming world hasn’t exactly hurt Rizk as the site has been able to focus on offering only the most cutting-edge games skipping old technologies like downloadable casinos and Adobe flash entirely. Rizk is a lean, mean, fighting machine with a small but killer lineup of games. The site is based entirely in HTML5 and looks darn good with a simple but effective aesthetic. Basically it’s everything you want and nothing you don’t. The company is part of a new-wave of casinos that try to keep transparency and fairness as a number #1 priority. Rizk, like many modern online casinos, is based in Malta with licenses from both the UK Gambling Commission and the Malta Gaming Authority.

Rizk is part of the Gaming Innovation Group, which also includes the top-ranked GUTS.com. The Gaming Innovation Group has been getting considerable acclaim from players for offering great games and superior customer service. Online casinos like Rizk are a relatively new addition to the online gaming industry but they have proven to be exceptionally popular with customers thanks to their favorable payouts and easy-to-use, instant-play software.

We dive into Rizk in a detailed review below to find out if there’s any risk to playing on the site.

What Makes Rizk so Unique?

Everything on Rizk just feels new. For years the online casino industry flipped around to different technologies like a hyper-active child before settling on the HTML5 standard that has taken over the industry. Many older casinos have shown a reluctance to modernize their underlying tech to HTML5, however, and that has created some growing pains for the industry. That’s not a problem on Rizk, which was built from the ground up on the superior HTML5 standard. That means Rizk is ready for instant in-browser play no matter what device you like to play on whether its a massive desktop machine or a tiny smartphone.

Pretty much every game on Rizk is available for all devices. Rizk is also home to the newest games with very few clunkers. Rizk is also home to some great no-nonsense real reward offers where players are actually able to get some extra cash instead of complicated cash-back schemes. The first Rizk exclusive is the Wheel of Rizk, which players get to spin when they play enough real-money games. Simply putting in a certain amount of volume on the site will give users free spins. Spins in the wheel can earn players cash, double speed chips, free spins and more. It’s fun and easy to cash in.

Rizk also runs something called Rizk Race, which is simply a leaderboard that shows players putting in the most volume. If you top that leaderboard you’ll get some major perks including free spins. There are Rizk Races starting all the time so make sure you check out when the latest one begins when you are ready to put in some serious volume. Rizk is also the only site that offers the patented Withdrawal Lock, which lets you lock away your withdrawals and keep your winnings safe. It’s a huge boon for players who just can’t stop playing.

Bonuses to get at Rizk Casino

Rizk kicks things off with a simple, no bullshit deposit 100% deposit match up to £100. That means if you deposit £100 then you’ll get another £100 in bonus cash giving a total of £200 to play with on Rizk. New players are also treated to 50 free spins on select slots. It’s a generous offer and much easier to unlock than some of the welcome bonuses on competing sites. As with most sign-up offers there are some wagering requirements, however, before you can withdraw the bonus amount. You can read about them below in our wagering requirements section.

On the bright side Rizk also gives new players a spin on the Wheel of Rizk, where all prizes are wager requirement free. In addition to the aforementioned Rizk Races and Wheel of Rizk, the site also has weekly promotions that change every week. It’s worth checking out the Rizk Insider every week to see what’s good because the site does a lot of promotional offers including special events like Rizkmas during the December holidays!

Rizk may not have as many games as its biggest competitors but almost all the games are good. It’s not like there are any glaring holes in the Rizk lineup either as the site is home to several hundred slots as well as table games like Blackjack, Baccarat and Roulette. Rizk also has a very good live casino from Evolution Gaming where you can play against live dealers and croupiers. Live streaming technology in the online gaming world has come a long ways and Evolution Gaming has been racking up awards for its spectacular live casino games. It helps that Evolution Gaming’s staff is famously friendly. It’s amazing just how much live a live casino adds to an online casino. The site uses a multitude of cutting-edge software developers including Betsoft, Microgaming, Novomatic, NetEnt, NextGen, Play’n GO, Thunderkick, WMS, Quickspin, Yggdrasil and the aforementioned Evolution Gaming. 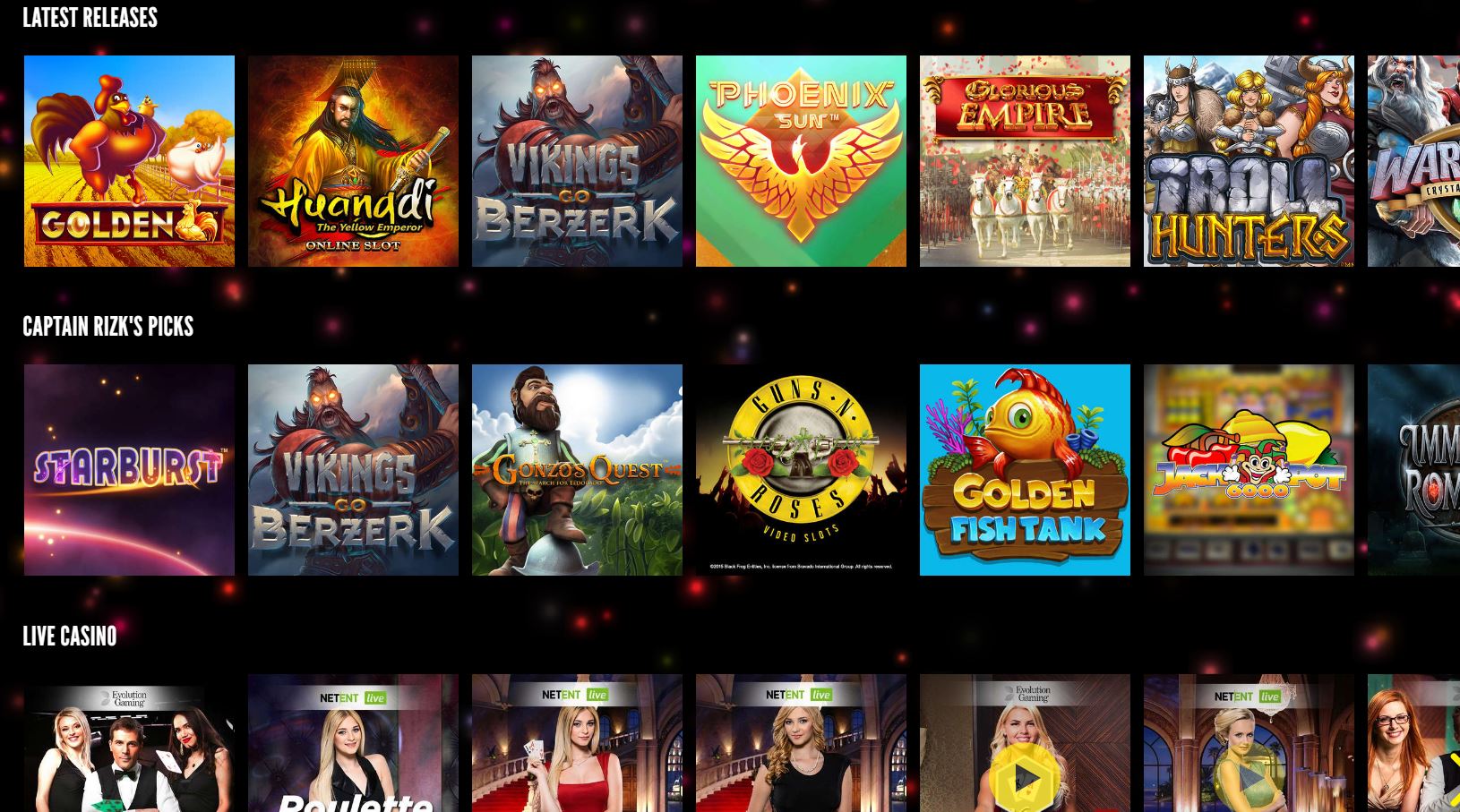 Rizk is also home to some lesser-played casino games like Keno, Video Poker and Scratch Cards. It’s always nice to have the option of switching things up with a completely different game.

As of the year 2018, Rizk Online Casino is proud to announce that they now also serve as your go-to website to bet on sports! Aside from all their great bonuses and promotions that occur in the online casino, you can now expect a lot more to come from their sportsbook (sports-betting) department.

This was entirely made possible through Rizk’s parent company – Gaming Innovation Group – buying a company which specialised in creating odds for such industries. Through that, Rizk put themselves in the drivers’ seat for a sportsbetting and casino hybrid and it would have been silly of them to not also open their sportsbook section!

Rizk offers a standard number of deposit/withdrawal methods including bank transfer, Visa, Mastercard, Neteller, Skrill, Trustly, EcoPayz, Webmoney and Instadebit pulling double duty allowing players to deposit or withdraw. There are a number of other payment processors that are deposit only. Just check the Rizk website because more are being added all the time. Rizk is also known for fast payouts that generally only take a day or two. It can take up to five days on the odd exception, however.

Rizk’s wagering requirements are very competitive with the rest of the industry at 20x. That means that you’ll have to wager your bonus cash and the winnings from free spins a total of 20 times before withdrawing it. Considering there are a large number of sites that require 25x, 30x or even 50x wagering, Rizk’s requirement doesn’t seem so bad.

Rizk is a very good site. The interface is intuitive and easy to use. The site has very little clutter and the rewards are simple and relatively easy to unlock. The quality of games on the site is also very strong with some of the very best software developers on board with the company. We really like what Rizk has done with its Wheel of Rizk, which provides simple, tangible rewards for players.

There’s very little not to like on Rizk. There are likely some players who won’t love the slightly superhero theme of the site, complete with mascot Captain Rizk but that seems like a small qualm for such a quality site. If you really can’t stand the Rizk theme but want to play on the casino then you would do well to check out sister site GUTS.com, which has a similar layout but a different overall aesthetic.

For our money, though, Rizk is very, very good. 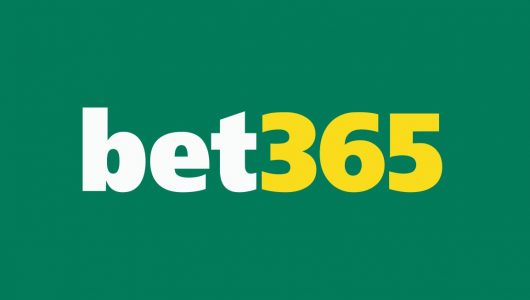 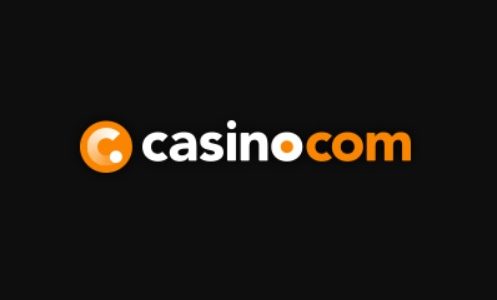 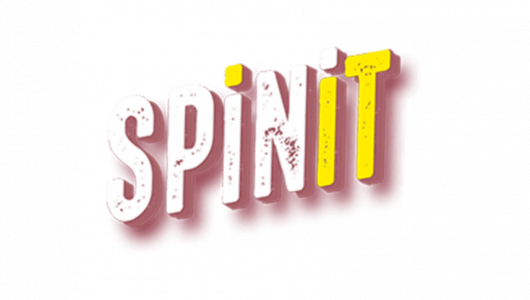